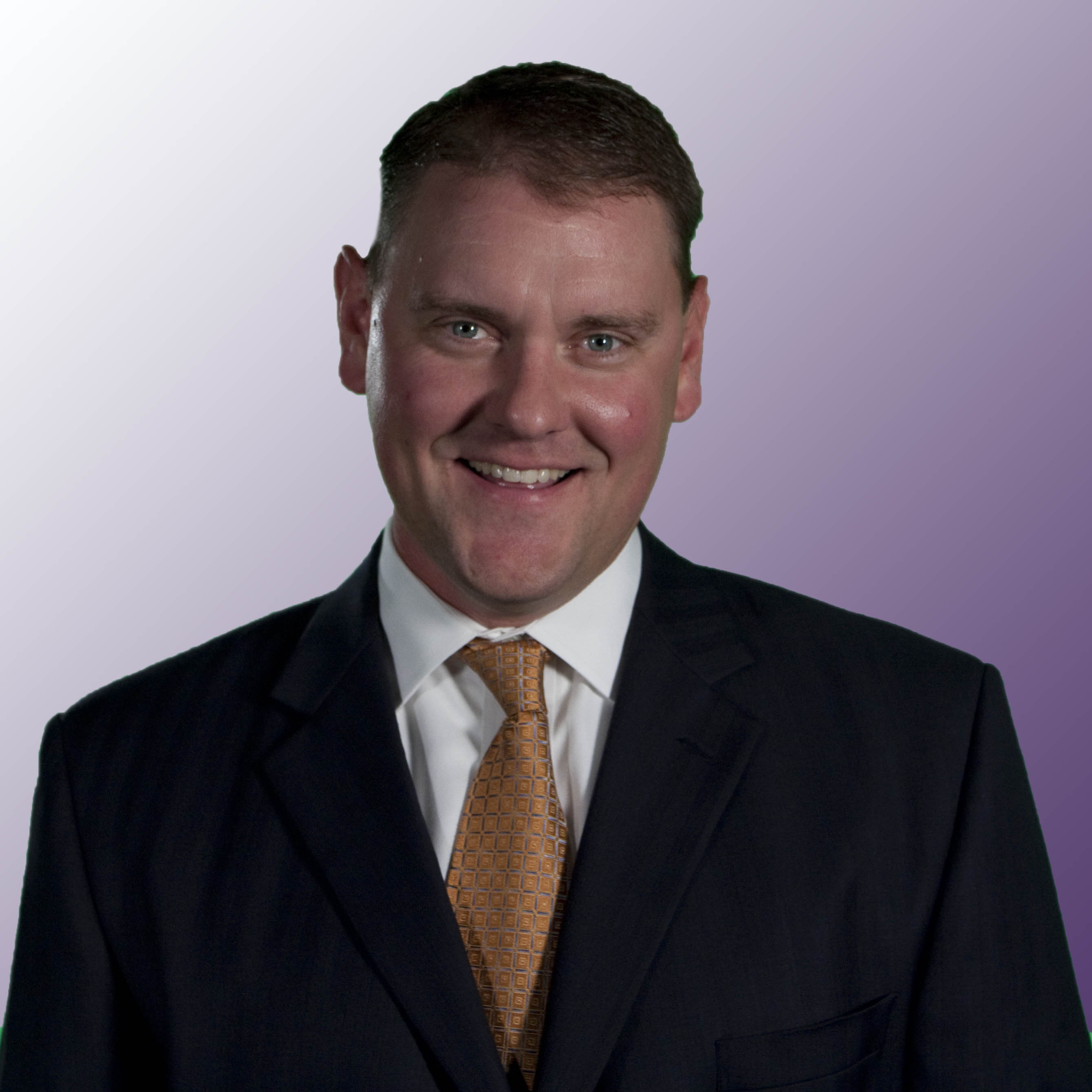 Rob has been providing white collar service for blue collar families since he opened the doors of Union Financial Group in 2002. Previously a journeyman tool and die maker for 13 years, he fully understands the financial concerns that hard-working families face. In fear of being laid off of his trade job due to hard financial times in 2002, he changed direction and entered the financial services industry under the mentorship of his father, a now 56-year industry veteran. Recognizing that his former coworkers and those in similar professions were an underserved group when it came to financial and retirement income strategies, Rob made it his mission to serve them like no one else.

Rob respects his clients’ need to make money and will never ask anyone to miss work to meet with him – his appointments are set outside of his clients’ working hours, even if that means abnormal working hours for himself. Not one for suits and ties, and definitely not a fan of financial double-speak, he just loves helping people simplify their financial decisions and take some of the unknowns out of their retirement income strategies. Rob holds Series 6 and 63 securities registrations, is life and health insurance-licensed, and has been a member of the International Brotherhood of Electrical Workers since 2008.

Rob has been married to his wife, Stacy, for over 26 years and they have two sons, Nickolas and Evan. He loves being outdoors, especially when he’s able to spend time hunting, fishing or riding dirt bikes.

Located just off W Big Beaver Rd, our financial professionals are ready to turn your financial goals into practical guidance. We take a client-first approach to our financial services, including retirement, and investment allocation strategies.